A Noggin Update on the Australian Bushfires

Natural disasters are growing in kind, cost, and intensity. We see evidence of it all the time. Having recently lived in California, I experienced back-to-back cataclysmic wildfire seasons – last year’s North California season left air in the Bay Area so smoke-laden that it ranked among the dirtiest in the world. And now, my home state of New South Wales faces the same scenario, a longer, more intense bush firefighting season, already on track to be the worst in decades.

There’s every reason to believe that this is the new normal – not just wildfires, either. In fact, the number of weather and climate-related disasters has been on a troubling upswing since the 1970s, quadrupling to around 400 a year, according to The Economist. The U.S. and Australia have been hit hard; so too have China, India, and swaths of Western Europe. 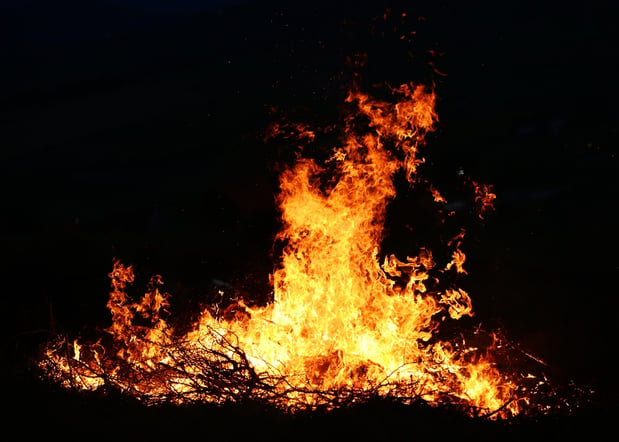 I’m acutely aware of these patterns as the CEO of a company providing safety and security management solutions to frontline disaster response agencies across the world. Furthermore, as Noggin grows, our solution is supporting responses to more high-severity emergency and crisis events than ever before.

That wasn’t always the case, though we’ve had our moments with the likes of Hurricane Harvey and Cyclone Debbie. It's hard work. Just last weekend, we had a dozen active systems used for critical response, including the Australian Red Cross’ Register Find Reunite system.

We’re proud of the back-office systems work we do to support first responders and at-risk communities during these difficult times. And I’m especially heartened by the fact that several former employees as well as employees on holiday have reached out to help with the emergency response work that we do.

We're blessed with good people, who I believe go on to be better people. My thank you to them, to our great first responders, as well.

And to everyone in the path of these destructive fires, stay safe.