From Where Will the Safety and Security Threats Come in 2020?

When it came to major safety and security threats, 2019 was one for the record books. Unfortunately, 2020 is shaping up to be no better, giving conclusive proof to firms – if they needed it – that it’s well past time to seriously consider from where top threats will come for your organization this year.

Cyber actors remain a leading contender. Indeed, vulnerabilities have increased year on year for some time now. And though the expansion of attack volumes might be ebbing, attacks themselves have only gotten more complex. 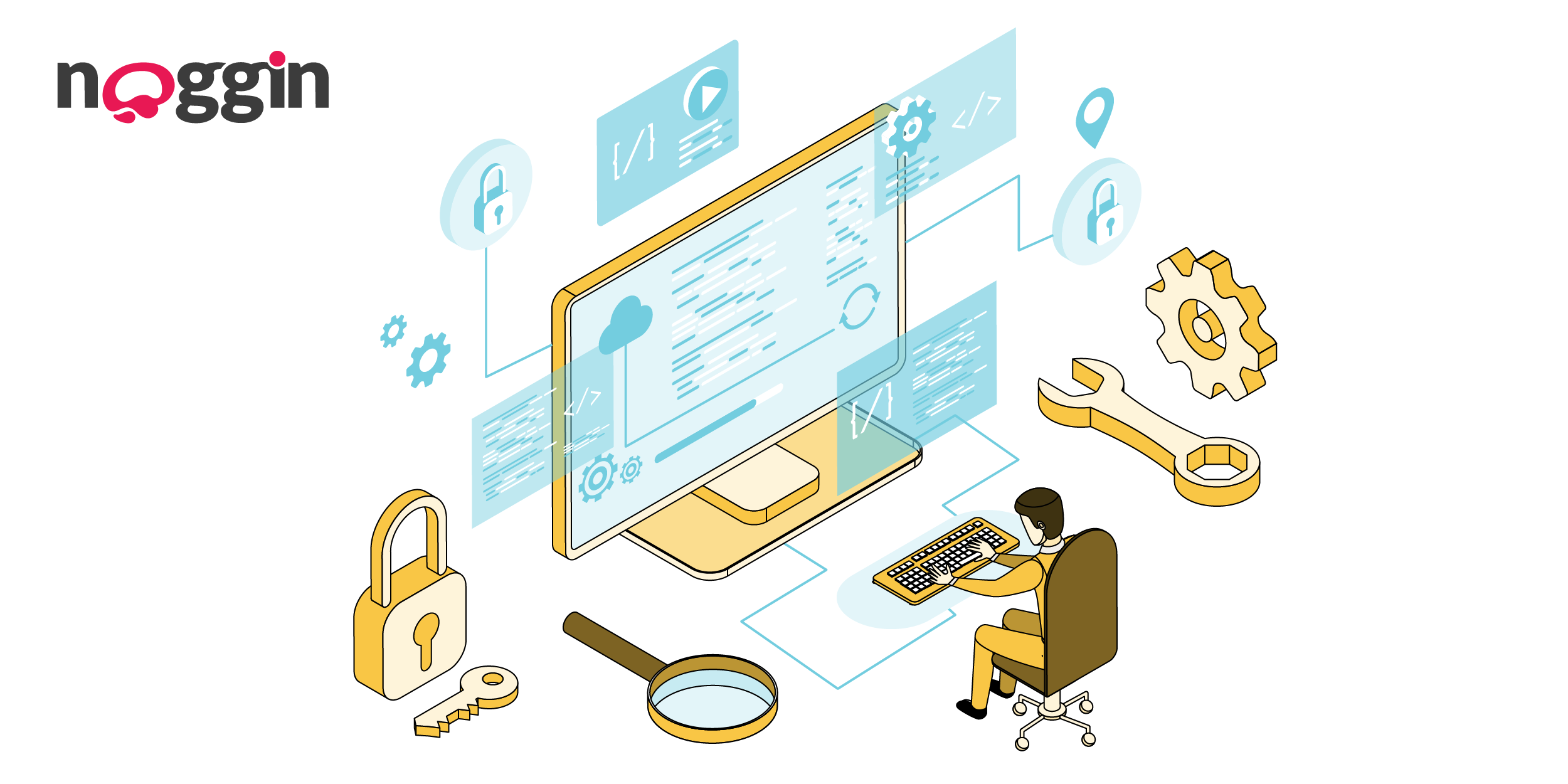 What sectors will be the biggest targets in 2020? Again, if recent history is any guide, we can expect major offenses, e.g. web attacks, reconnaissance, service-specific, and brute-force attacks, against the finance, technology, education, and public sectors. The transportation, healthcare, and manufacturing industries shouldn’t get complacent, either, as they’ve each seen recent upticks in cyber activity.

Meanwhile, human threats to businesses enabled by rising cyber threats should be a board-level priority this year, as the distinction between cyber and physical security (of assets and people) becomes more porous, especially for businesses with complex supply chains. Why? Well, suppliers are becoming more disintermediated; and so, it’s only getting harder to gain insight into the security processes at the higher rungs of a given supply chain.

Nor are the majority of firms doing enough to formally quantify their risk when sourcing production, meaning the introduction of counterfeit or malicious hardware that compromises safety and operations will remain a significant threat in 2020.

Then, there are the safety and security threats posed by extreme weather events. The past few years have broken grim records for natural disaster damage: 2017 and 2018 were the costliest back-to-back years on record, with more than USD 200 billion in damages, according to the world’s largest insurance broker.

Wildfires, specifically, have reached epidemic category. This year’s Australian bushfire season, for one, is well-nigh unprecedented. According to researchers, Joelle Gergis and Geoff Cary, the geographic spread of the fires stands out, especially since this season’s bushfires haven’t been accompanied by the El Nino conditions associated with previous fires. Instead, they’ve been preceded by the hottest and driest conditions in recent Australian history.

Workplace and public shooting incidents also remain a clarion threat to safety and security. 2018 was a high point for active shooting incidents in U.S. schools. Since then, though, gun violence has remained a security threat in commercial and non-commercial sectors; see: 2019’s Christchurch shootings.

Unfortunately, less spectacular forms of violence can’t be discounted in 2020. In the U.S. alone, an estimated 2 million workers a year report as victims of workplace violence, defined by the U.S. Occupational Safety and Health Administration as “any act or threat of physical violence, harassment, intimidation, or other threatening disruptive behavior that occurs at the workplace.”

Just like people, physical assets have been challenging to secure. Goods are often stored in sprawling warehouses and lots, often in older spaces not designed with modern threats in mind. These vulnerabilities will continue to represent an alluring target for property crime and burglaries, especially the theft of equipment and other high-value materials in asset-intensive industries, like construction.

For these theft- and crisis-prone industries (and more), 2020 already seems to be off to a bumpy start. Understanding from where threats will come, however, helps take firms a step in the right direction. What’s the next stage: investing in the right integrated safety and security management systems to secure property and keep people safe.