Have You Thought About This Cost of a Bad Corporate Reputation?

Tesla CEO Elon Musk is grabbing headlines for his tweets—one of which even set in motion an investigation by the U.S. Securities and Exchange Commission—and for smoking marijuana in a video interview with stand-up comedian Joe Rogan. 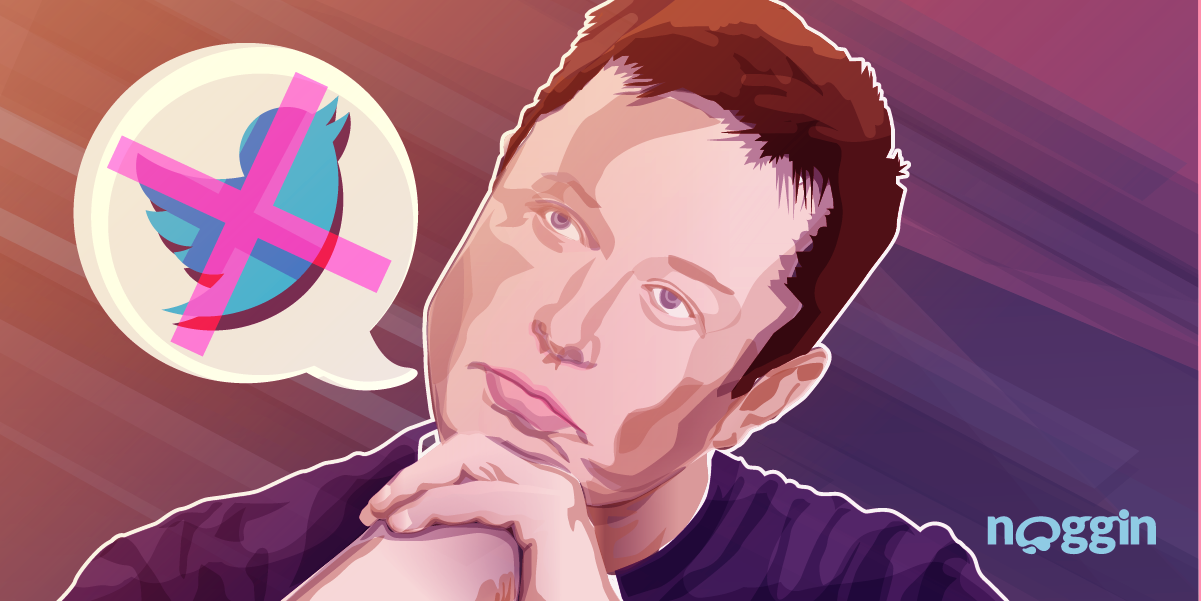 But behind the scenes, there’s another potential crisis brewing: the departure of multiple key executives. Nearly a dozen top executives have left Tesla this year, including the vice president for communications, the vice president for finance, the head of human resources, the senior vice president of engineering, and most recently, the chief of accounting, who had only been at the company for about a month before resigning.

It’s not just Tesla that’s losing top executives. To name a few others: Les Moonves recently resigned as Chairman and CEO of CBS following allegations of sexual harassment, and the long-time executive producer of 60 Minutes was fired for sending a threatening text to a CBS news reporter, Barnes & Noble fired its CEO for violating multiple company policies.

The list goes on, but the key point is that executive behavior—be it misbehavior, sudden, voluntary departure or some other questionable actions —can create serious reputational risk for your company. And that risk costs dearly.

Of particular importance in today’s tight labor market are the hidden recruitment costs of a poor reputation. But before we go into detail about that, let’s clarify one thing. Reputation is different from brand.

Brand is the perception people have of a company, product, or service. It’s typically based on an emotional response, not a set of facts. Companies focus first and foremost on communicating their brands to customers.

Reputation is based on a company’s credibility, especially with respect to its financial, social, and environmental impacts. When it comes to managing and messaging their reputations, companies need to consider not just customers but also other stakeholders such as employees, investors, regulators, and journalists.

A good reputation is a key strategic ingredient to any company’s success. A bad one has the potential to reduce sales, hurt stock prices, and potentially increase regulations. A negative reputation can also make it tougher to attract, hire, and retain good employees.

Recruiting is always a challenge, but it’s an especially big one today because many of the world’s largest economies, including the U.S., the U.K., Germany, Japan, India, Mexico, and Switzerland are all reporting unemployment rates under 4 percent. The U.S. unemployment rate hasn’t been this low since 2000. In short, today’s job hunters have the upper hand. For employers, the competition is stiff, and any strike against a company can make recruiting more expensive and time-consuming.

Just how much does a negative reputation affect recruiting?

On the other hand, a good reputation can have significant benefits for the recruiting team, including more job applications, more candidate referrals from employees, more job offers being accepted, and lower voluntary employee turnover.

And recruiting is just one of the reasons every organization needs to strategically and effectively manage reputation. To learn about the other reasons, and to get started with a reputation management program, download our informative guide on Managing Corporate Reputation: What senior executives need to know.