It was mere months ago that a bomb threat gripped Australian schools. But already, educational institutions and other organisations might be forgetting the lessons.

While those threats turned out to be hoaxes, the risk remains real. How to prepare your organisation? 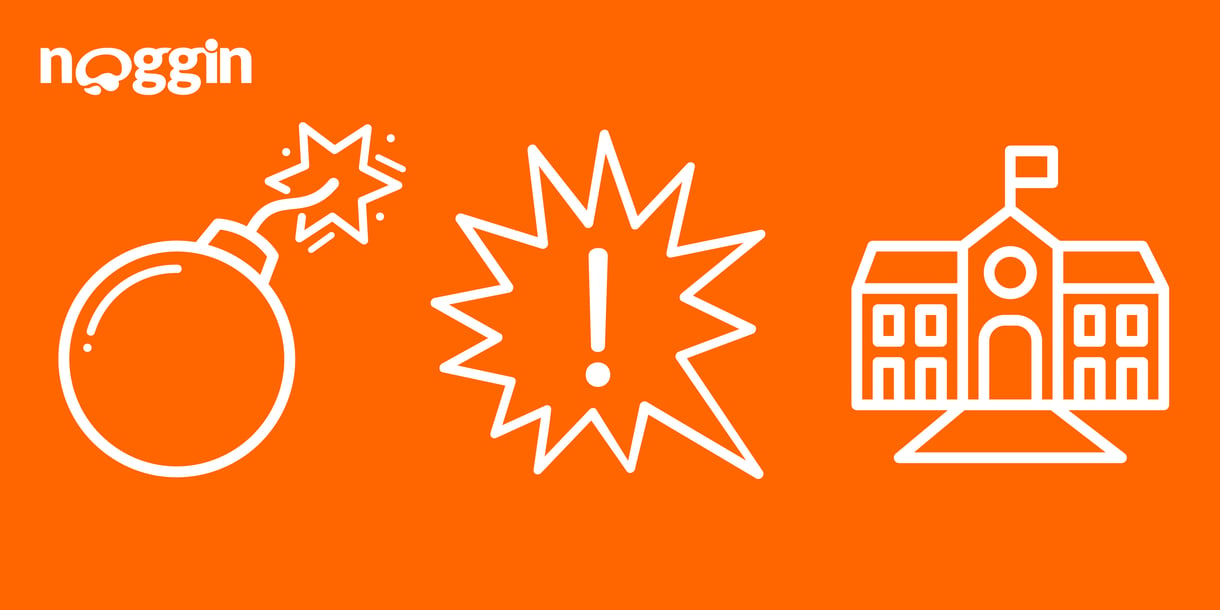 In the years before the pandemic, bomb threats surged in the U.S., where they jumped 32 percent from 2017 to 2018 percent. Besides educational institutions, offices/businesses and residential dwellings were top targets.

Nor was the U.S. alone. Europe has had its fair share of bomb threats against high-profile targets like the Eiffel Tower, as well as mosques, town halls, and politicians.

The flurry of 2020 bomb threats in Australia didn’t come out of the blue, either. Australia and New Zealand averaged around five bomb threat incidents per month over a 12-month period during 2017-2018.

To their credit, organisations, particularly schools and districts, are not oblivious to the threat. The question, though, is whether existing preparations are sufficient?

The answer seems no. Emergency plans might be commonplace. Rarer, though, are plans that spell out precisely how organisations will maintain operations during, much less recover from, an incident. And that’s what it takes to be prepared. So, what can organisations do, instead?

How to plan for the bomb threat

So, one obvious place to start is developing and implementing bomb threat specific plans (or scenarios) that can be folded into the larger emergency plan. How to go about it?

What goes in the bomb threat scenario

Well, before committing pen to paper, it’s critical to consider two factors: the plan’s purpose and its scope. What are you trying to accomplish with the bomb threat plan; and what will it cover?

Here, be as clear and concise as possible in distilling your points. Also, note, that your goals and objectives vary depending on factors like existing security posture, the design of your facilities, and local law enforcement’s response capabilities. The U.S. Department of Homeland Security outlines some key factors to consider in designing a bomb threat plan:

Getting to the nuts and bolts: most plans list out protocols to follow in the event of a bomb threat, define roles and responsibilities of team members, as well as provide clear action plans for teams to execute.

That’s not the end of the story, though. The best plans provide end-to-end visibility on meeting (and even growing from) bomb-threat related challenges.

To learn how you can integrate those best-practice principles, download our Guide to Developing a Bomb Threat Plan: