Your clients probably know that seeking out too much information can be a way of avoiding acting decisively during a crisis. But do they know there’s a whole class of stressors called decision derailers that cause ineffective crisis decision making? 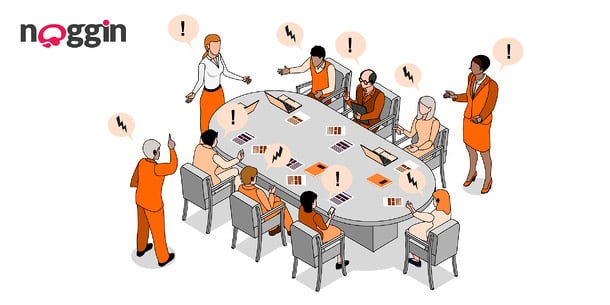 Decision derailers are barriers to rational decision making. There’s a whole literature about them. And if you aren’t giving your clients the facts about decisions derailers, they won’t be able to act efficiently when a crisis comes.

Sounds simple, but their effects can be catastrophic. Researchers find that decision derailers are felt acutely in practice, so much so that a crisis team’s decision-making strengths often can’t compensate for the cumulative effects of derailing behaviors.

You’ve gotten a taste of what crisis decision derailers could affected your clients. Still, need to know what helpful strategies can mitigate their effects? Don’t worry, we’ve got you covered. Download our Definitive Guide to Effective Crisis Decision Making to find out more.