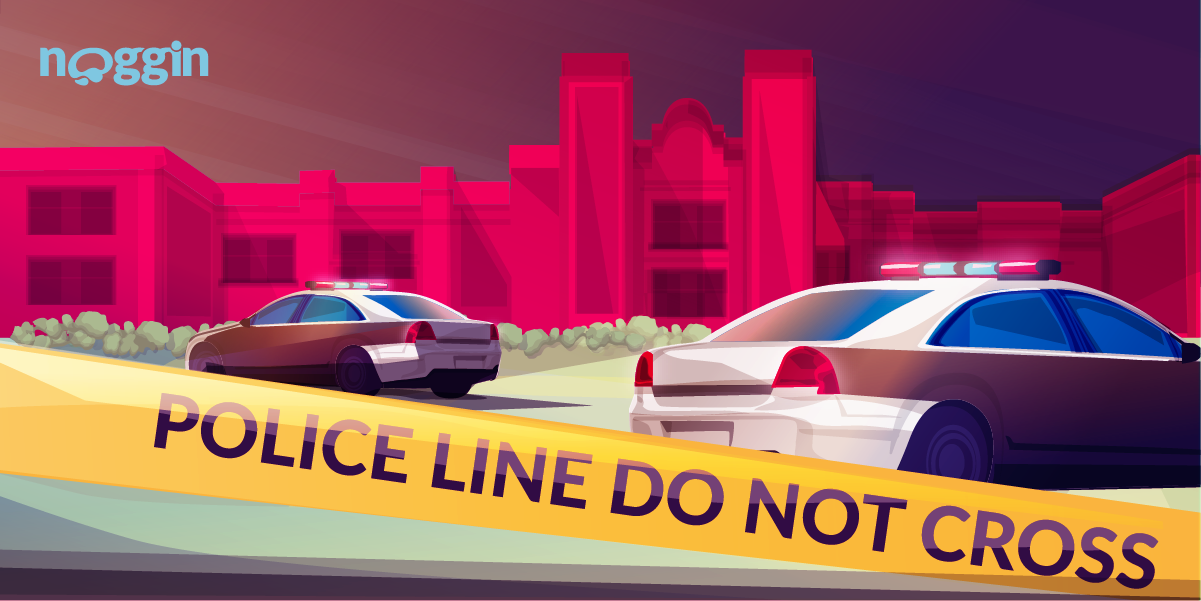 This is a critical first step, according to ESSN. Rather than thinking about school safety as an occasional concern, educators need to see it as part of everyday operations. They need to plan for, prevent, and prepare to respond to active shooters and other forms of violence. And doing so is everyone’s job, not just the principal’s. Yet, the principal is typically expected to make all the critical decisions in a crisis, leaving teachers, staff, and students unsure what to do. The principal may also be the only person to have received crisis training. When everyone sees safety as part of their responsibilities, and gets the right training, they can act more quickly and decisively in an active shooter situation.

Despite the need for a fast response to any active shooter attack, school policies and procedures are often scattered and poorly understood, according to a 2016 RAND study that was sponsored by the U.S. Department of Justice. That won’t suffice in a crisis. Teachers, administrators, staff, and parents all need easy access to plans that clearly define their roles and actions.

During an active shooter incident, educators will work closely with first responders. Indeed, experts surveyed by RAND say direct two-way communication between teachers and emergency responders is a top school safety priority. So, plans should include contact information for all relevant local agencies, including not just the police but also the local FBI office and nearest hospital.

And don’t forget the media, which can help broadcast notifications to keep the general public safe and prevent the spread of rumors or inaccurate information that hinder an effective response.

But even the best plan is worth little if it’s not practiced, so schools should also build active-shooter safety drills into their schedules.

Don’t just know how to contact the police. Talk to them about what might help them in an active shooter situation. For example, sharing maps and blueprints can help police develop a response plan and isolate the shooter more quickly because they already know where school buildings are and how they’re laid out.

Some schools have on-site police officers, also called school resource officers or SROs, as a way to deter violence in the first place. To best protect students, educators and administrators should work with SROs to ensure they develop positive, trusting relationships with students and understand the school’s unique culture. SROs need specialized training on the critical issues facing the school and the community. For example, some schools may have a stronger need for SROs who can de-escalate threatening situations, while others may need SROs who recognize potential mental health issues and can connect students with locally available resources.

It’s an unfortunate fact of life that active shootings occur at schools. And preparing for them is not easy. But doing so can save lives, so we’d like to make it easier. For help keeping your school safe, download our useful guide to developing an active shooter response.