The Prelude to the Health and Safety at Work Act

Twenty-nine miners perished in the tragic Pike River Mine explosion in 2010, one of the worst workplace health and safety disasters in the history of modern New Zealand. The crisis proved a watershed for the country, a catalyst for overhauling its ineffective, occupational health and safety system.

That’s why just half a decade after the deadly explosion, New Zealand ushered in wholesale work health and safety reforms. Those included passing the Health and Safety at Work Act (HSWA,) inspired by Australia’s model Work Health and Safety Act, and setting up a new regulator of record, WorkSafe New Zealand. 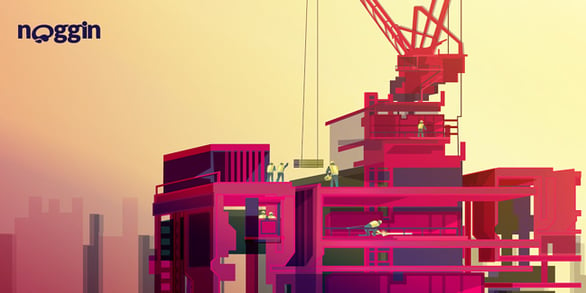 But what spurred on the reforms specifically? Well, the Independent Taskforce on Workplace Health and Safety, convened by the New Zealand government after the Pike tragedy, determined that the country’s then-existing workplace health and safety system was categorically not fit for its purpose; as the Taskforce’s final reports lays out.

The Taskforce has found that there is no single critical factor behind this poor performance. Instead, we see significant weaknesses across the full range of workplace health and safety system components, coupled with the absence of a single strong element or set of elements to drive major improvements or to raise expectations. The fundamental issue is systemic.

If the issue was systemic, what was at the heart of the system? At the time, the centerpiece of the failed system was the country’s Health and Safety in Employment (HSE) Act, passed in 1992. The HSE Act had been New Zealand’s attempt to standardize strictures across industry. Previously, sector-specific acts had been the norm.

The results of these systemic failures were wide-ranging. Foremost, the country’s workplace injury and fatality rates were dangerously high, especially when compared with peer countries. A study showed that of nine peer economies, New Zealand ranked last in terms of overall occupational safety performance in the early 2000s.

To learn how the HSWA went on to overhaul work health and safety regulation, download The Health and Safety at Work Act Turns Two.