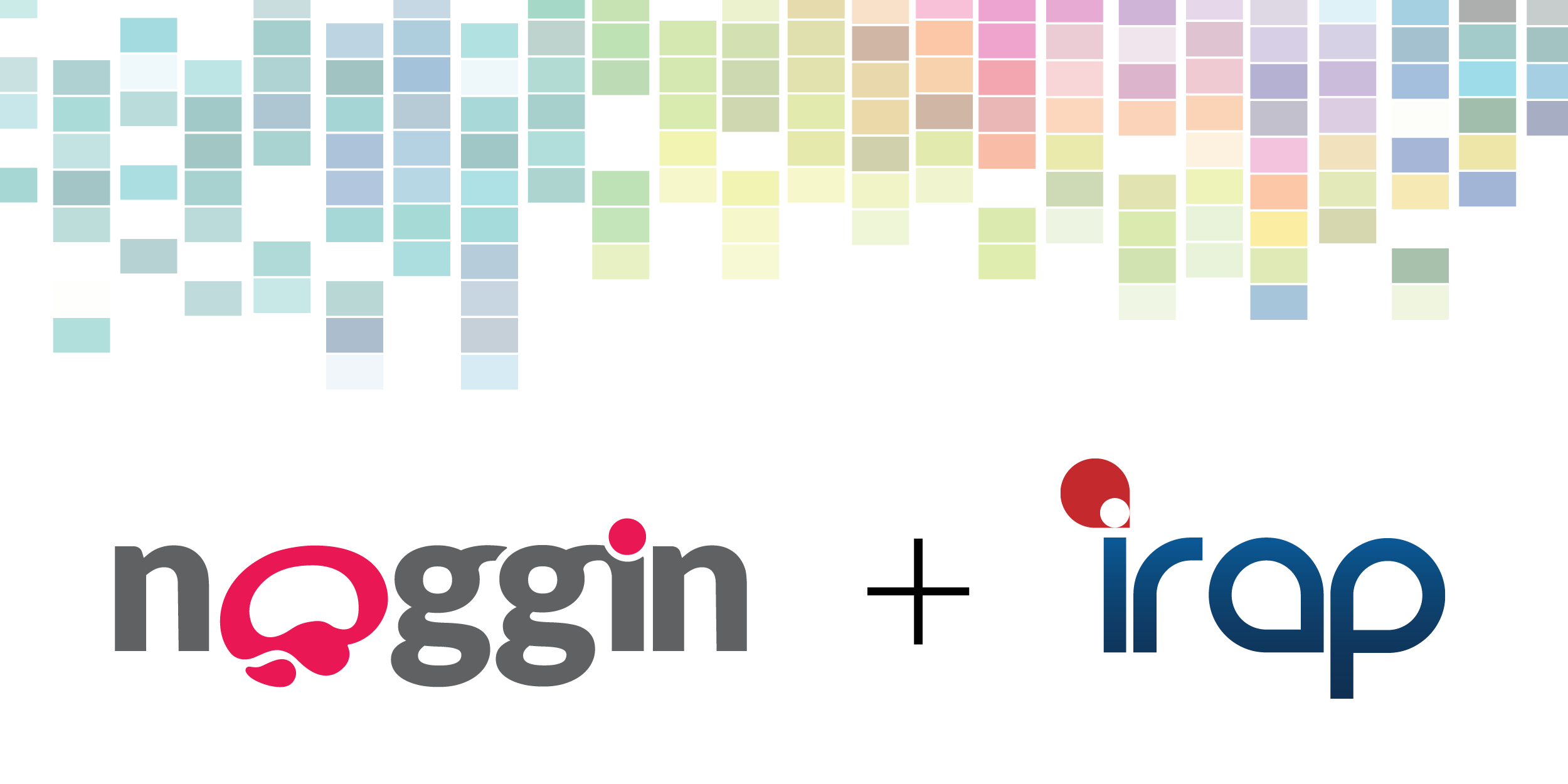 A run-through of what happened

How prepared are organizations to tackle critical issues and major crises? That’s the question we at Noggin and our partner Deloitte have been posing to invited guests in our inaugural series of breakfast seminars, exploring the theme of overconfidence and crisis preparedness. 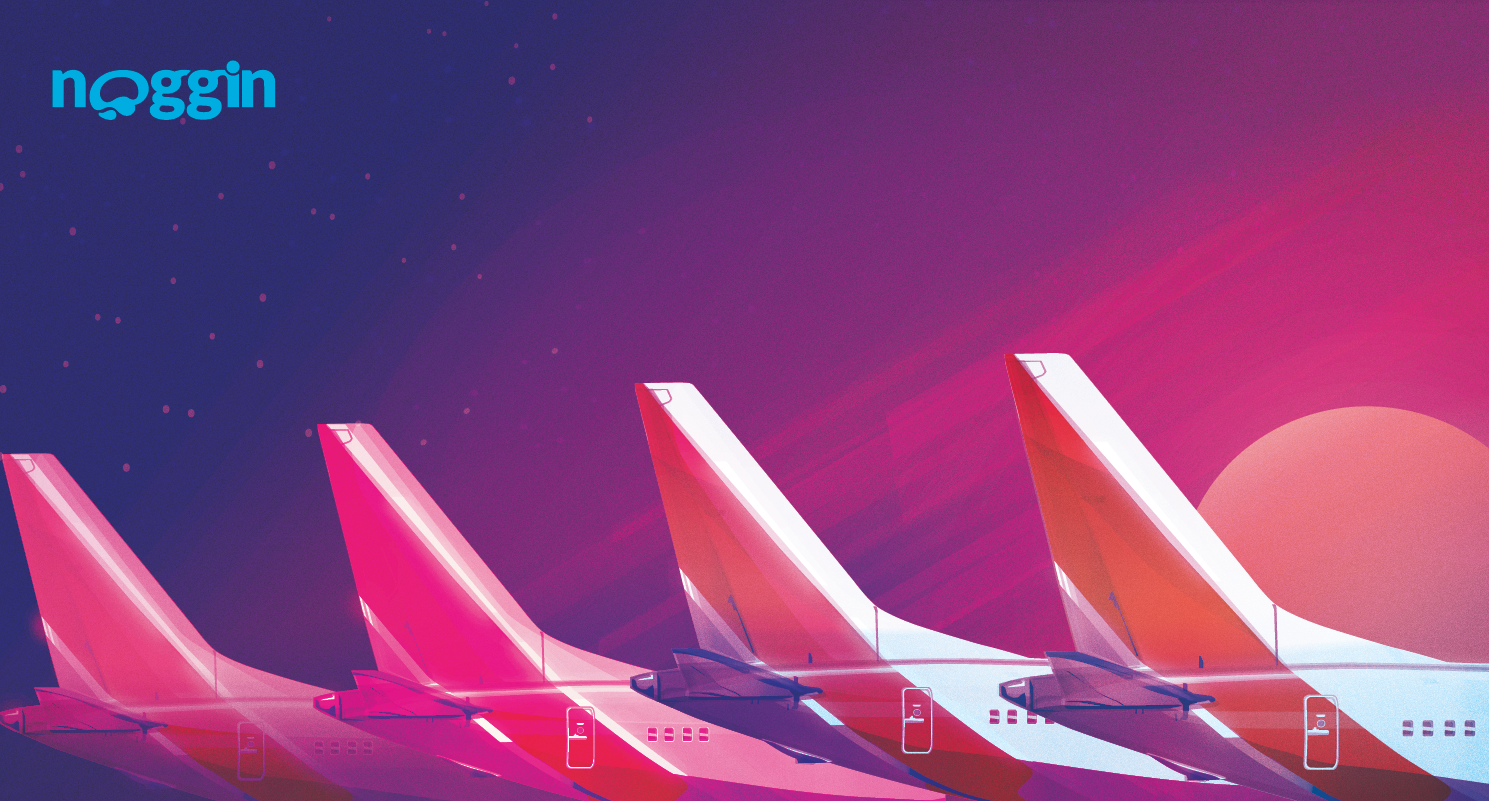 Noggin at Work: The case of the LINX Group 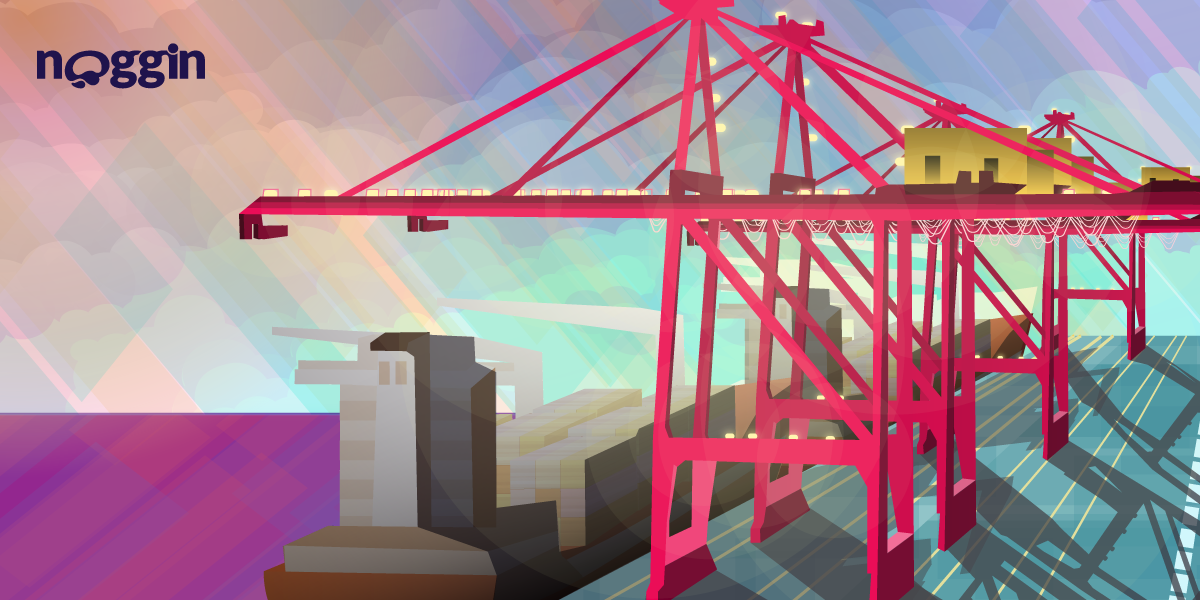 The LINX Group is a pretty big deal in the logistics infrastructure and solutions space. How couldn’t it be? Built on more than a century’s worth of ports and logistics experience, the company brings together the skills and expertise of four market-leading operations. As a result, it boasts customers across a wide array of industries.

What Is Critical Event Management? Definitions, benefits, and what to look for

Critical events have become increasingly disruptive facts of corporate life. A recent Forrester report documented that all companies experienced a critical event in the last two years. In fact, many dealt with multiple incidents, the average being more than four discrete critical events in a two-year period.

AIIMS is the Australasian Inter-service Incident Management System. The nationally recognized incident management structure in Australia, AIIMS has wide command, control, and coordination applicability in fire, land management, and other emergency situations, as well as for non-emergency incidents. 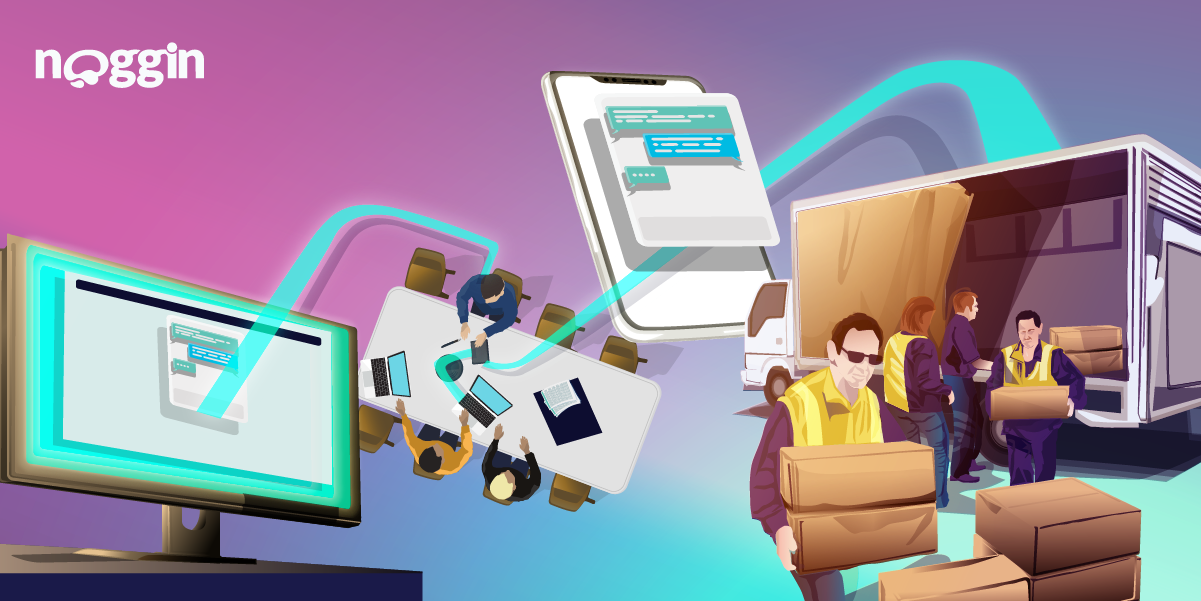 To be successful, incident managers need to get materials, supplies, technologies, and especially responders to the emergency site as quickly and efficiently as possible. But those same managers will tell you that getting resources to the right place at the right time is only half the battle. Attention also needs to be paid to ensuring the productivity of those resources once they reach the disaster. Here, however, managers and dispatchers confront capability roadblocks to effective resource management. 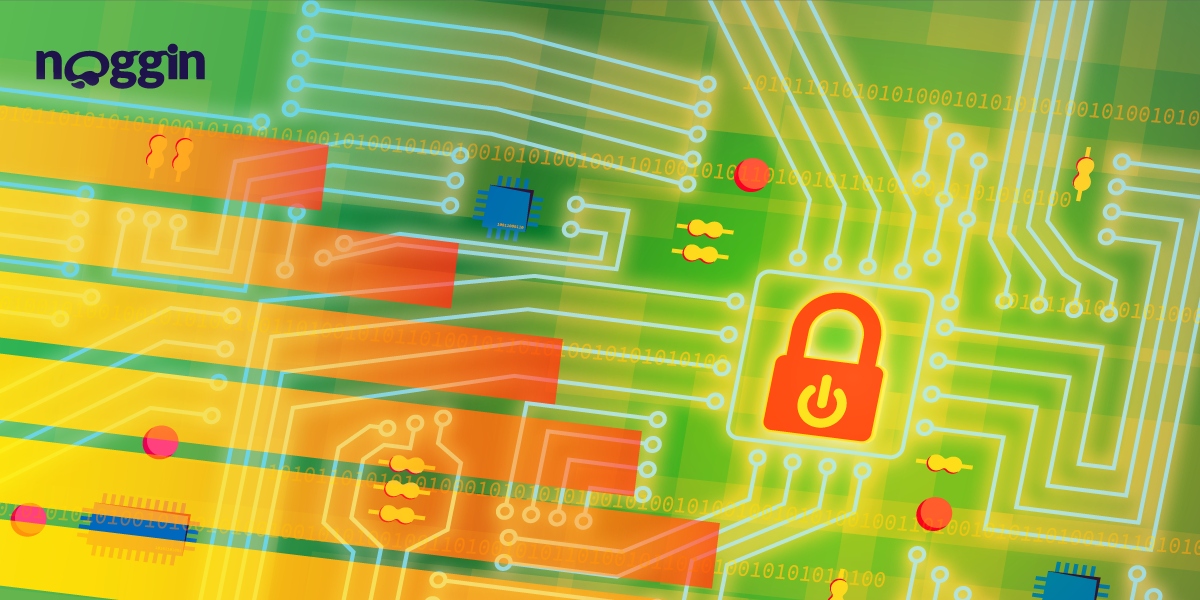 Government bureaucracies get a bit of a bum rap; too often, people perceive them as stodgy and resistant to change. But just like the majority of big private actors, federal governments around the world have undertaken pretty substantial digital transformation projects, adopting the latest in digital technology to make their processes and agencies more accessible to the people.