How to Manage Interoperability in the Age of COVID-19 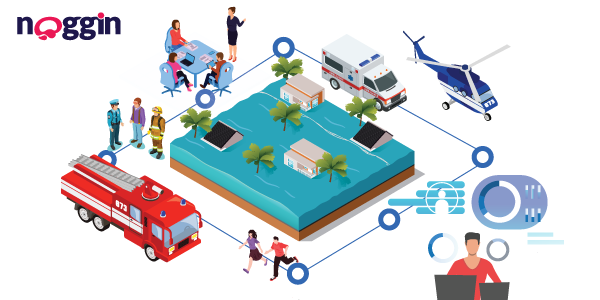 Mere days into the hurricane season, the Atlantic basin is already experiencing its third named storm. Meanwhile, China, faced with flooding in its south and east, is upping flood defense emergency response to level III. Western Australia, for its part, is less than a month removed from a “once-in-a-decade storm,” so dubbed by the state’s acting commissioner of Fire and Emergency Services.