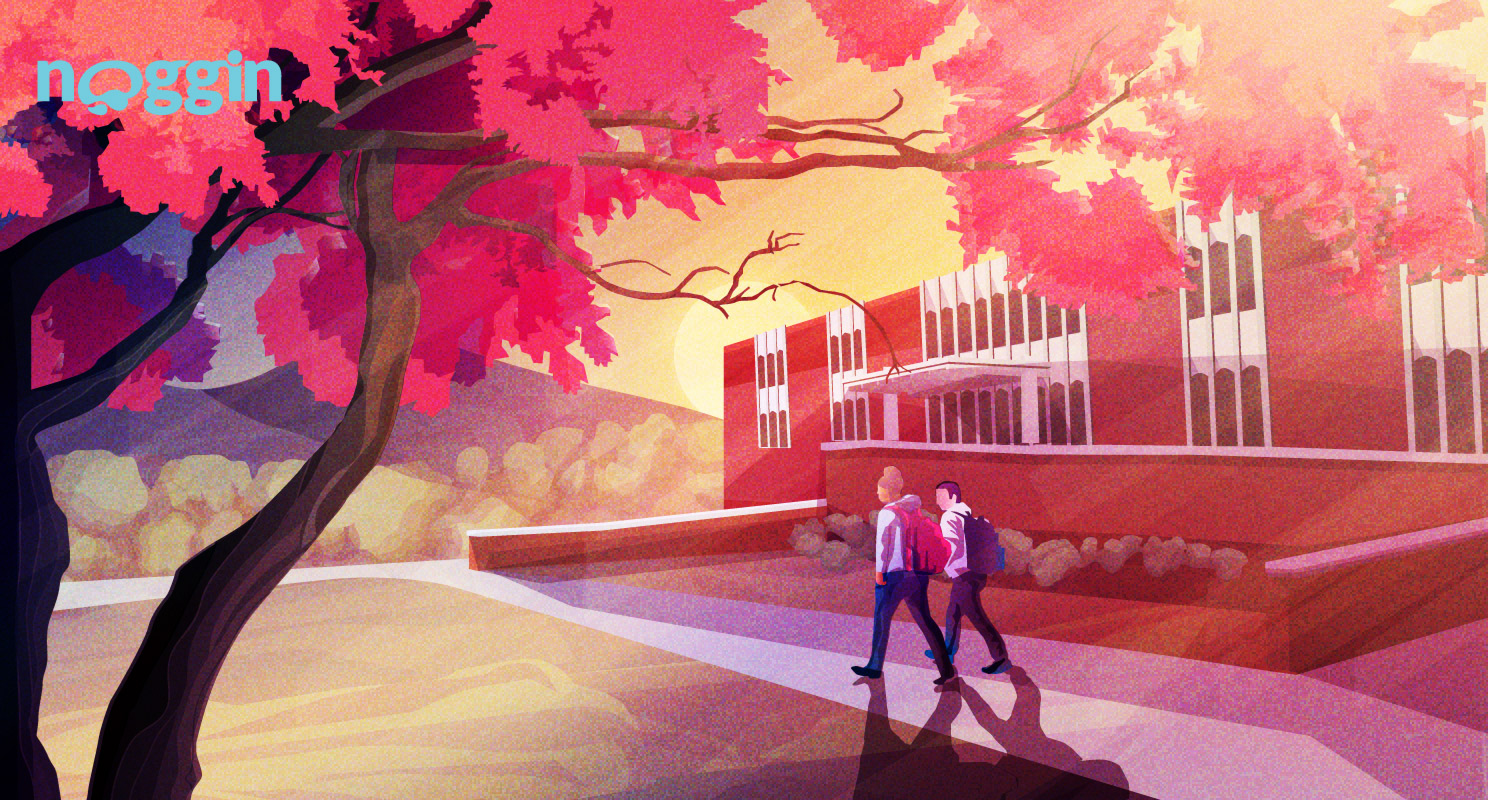 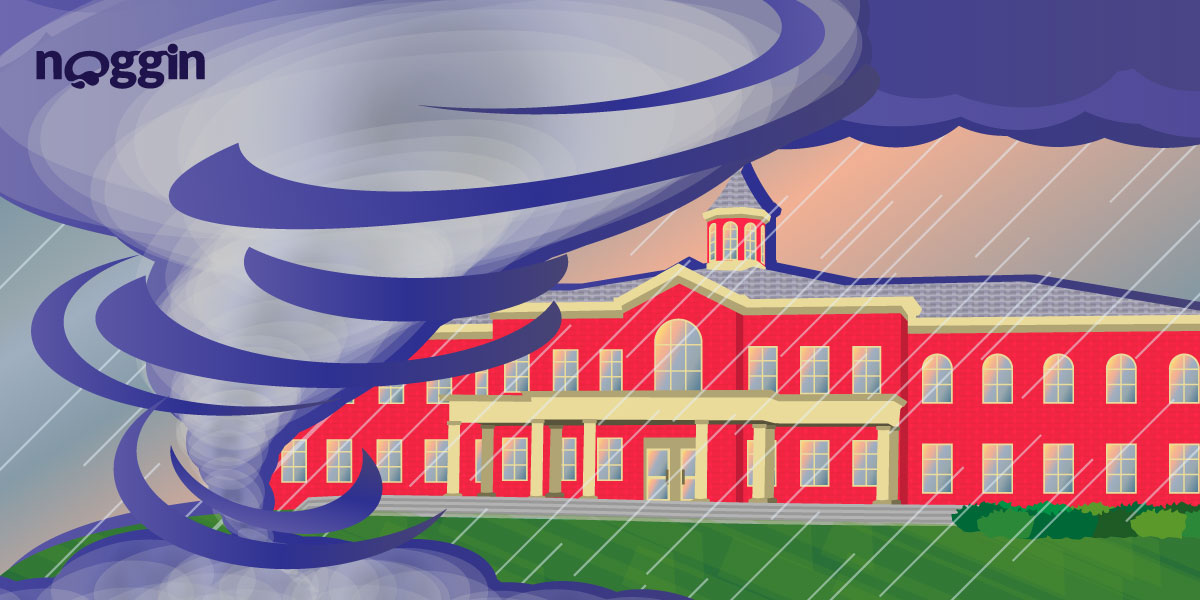 Tragically, school shootings have become the norm. During the first five months of 2018, the U.S. averaged more than one school shooting per week, according to CNN.