What Political Leaders Shouldn’t Do During a Disaster

The custom of political leaders showing up in disaster zones is relatively modern. Formerly, disaster response proceeded with little input from federal agencies (generally) and heads of government (specifically). Instead, they were almost entirely state and local government as well as non-governmental agency interventions.

In the U.S., for instance, President Lyndon B. Johnson, on the prompting of Louisiana Senator Russell Long, broke decades of precedent by visiting the city of New Orleans after the category-four storm, Hurricane Betsy in 1965. Since then, the practice has become pervasive, as more and more federal money gets earmarked for disaster response and relief. 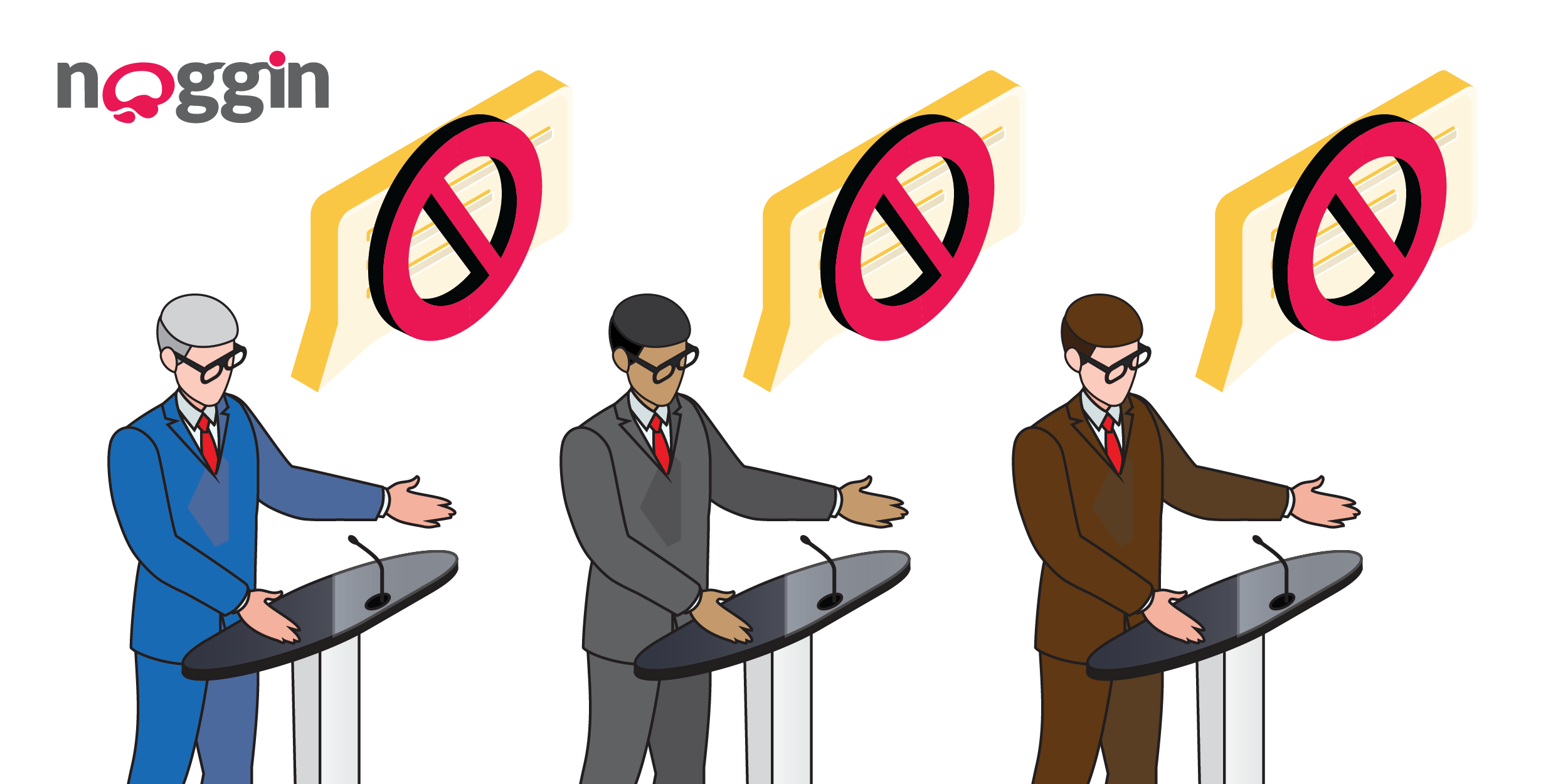 Indeed, nowadays, it’s hard to point to a severe weather event after which a government head did not visit to show empathy for the victims, support the disaster effort, and perhaps (just maybe) bolster his or her political fortunes. Case in point: the Australian bush fires have elicited disaster-zone visits from Australian Prime Minister, Scott Morrison, as well as public statements from a host of political leaders in the majority and the Opposition.

These acts, however, haven’t been without controversy. It turns out, actions taken by politicians during a disaster come with just as much risk as opportunity. And as the expectation that political leaders visit disaster sites becomes the norm, the list of things those leaders shouldn’t do will only increase. For now, though, let’s keep our list of actions and statements politicians shouldn’t take or make during a disaster to the essentials:

The moral of the story:with the increase in kind and intensity of natural disasters, political and corporate leaders will remain in the media spotlight for the foreseeable future. What, then, should leaders do? Crafting crisis communications that inform the public, show compassion for victims, and don’t alienate key stakeholders is a start, so be ready to commit the time and effort. The alternative: revising your C.V.