What Security Managers Need to Know about Protect Duty Legislation

The new DIY terrorism relies on actors using any means at their disposal to target crowded and/or open spaces. And its increasing popularity exposes a broad vulnerability. Protect duty legislation is one way policymakers have responded. 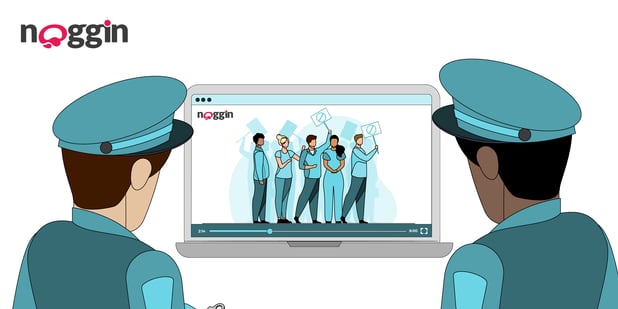 The protect duty legislation in a nutshell

In most advanced societies, crowded and/or public spaces abound. The percentage of those spaces that receive direct support from state counter-terrorism networks, though, is minimal. Ramping up state support to cover the remaining spaces tends to be neither logistically nor fiscally practicable.

Why is protect duty legislation needed?

Doesn’t existing legislation already cover venue owner responsibility? In the U.K., for instance, it does not.

So, what changed? High-profile incidents like the Manchester Arena bombing, Finsbury Park attacks, and Parsons Green Tube partial bomb explosion demonstrated to policymakers the importance of creating a robust legislative infrastructure for security in crowded public places and venues that were being target by DIY terrorists.

What is in the protect duty legislation?

In the U.K., those incidents specifically spurred advocacy culminating in Martyn’s Law, counter-terrorism security legislation. A possible model for protect duty legislation in other jurisdictions, Martyn’s Law creates a protect duty for owners and operators of crowded public places and venues. In other words, it compels stakeholders to step up venue security efforts in the face of the terror threat.

More than that, the law makes it a legal requirement for owners and operators of public venues, large organisations, and “open” public spaces to consider the risk of terrorism and take proportionate mitigation measures to protect the public.

Not all owners will have the same duties. After all, spaces are different. In the protect duty legislation, venues and large organisations abutting public areas tend to fall into one grouping; “open” public spaces fall into another. See the differentiated requirements for each set of owners and operators:

Requirements, here, are broad. For security officials, the obvious next question is, how will compliance with protect duty legislation be demonstrated?

To find out, download our free Venue Owner's Guide to Martyn’s Law & the Protect Duty: