What’s the Role of Crisis Management in Securing Key Assets?

In the aftermath of the US Capitol attacks, critics dissected the security response – a failure to predict leading to a sluggish, reactive response. And that’s often how we review incidents of civil unrest, through the prism of security operations. But we might be missing something crucial by this limited focus – namely the role of crisis management in securing key assets. 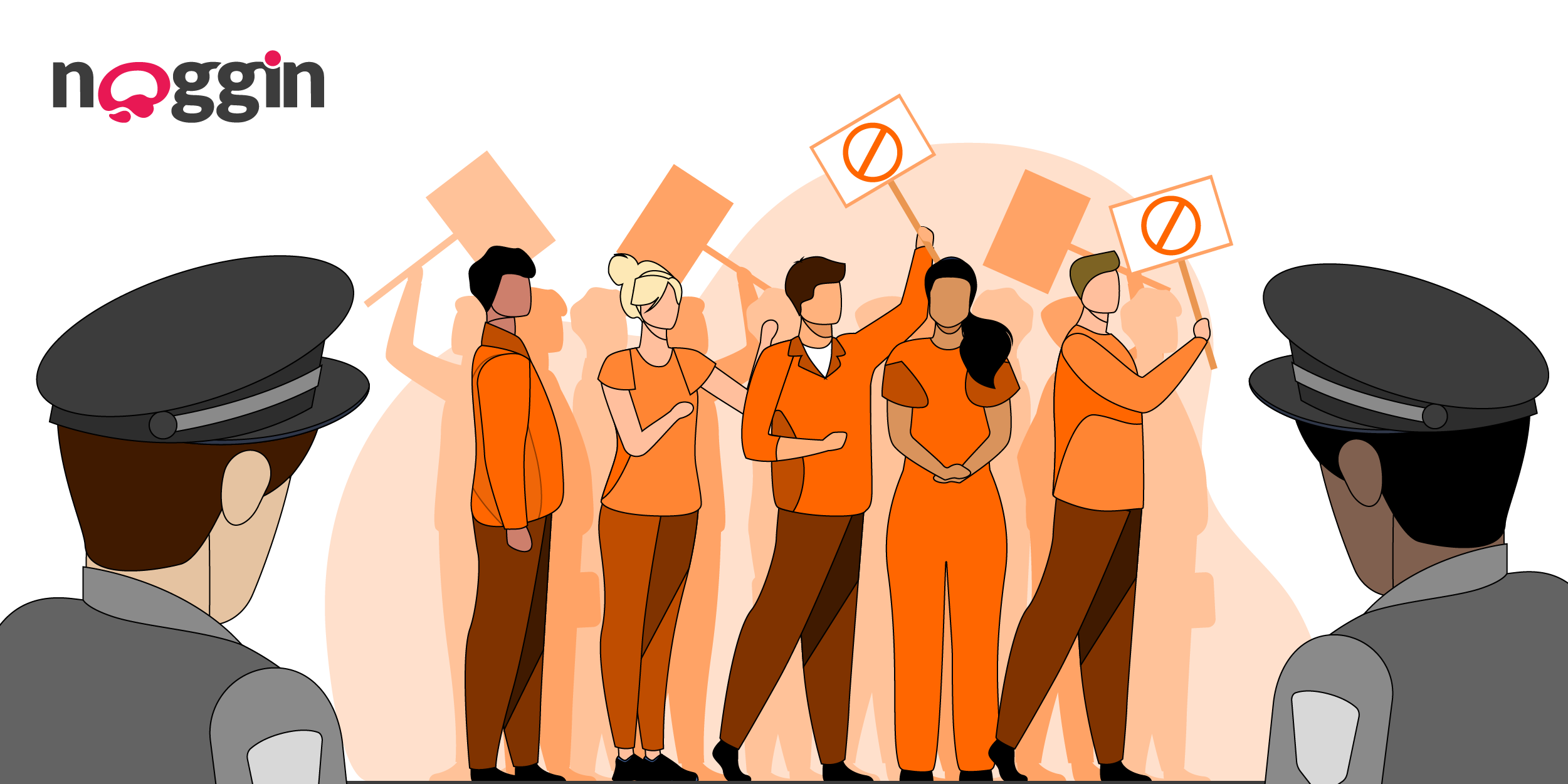 Well, it’s surprisingly hard to pin down. By definition, a civil disturbance (civil unrest activity including demonstrations, riots, or strikes) in or in the vicinity of key assets constitutes a crisis by any measure. That’s simply because such a disturbance disrupts the community, requiring intervention to maintain public safety.

However, you’d be hard pressed to figure out the precise role of crisis management in securing critical assets if you just looked at some of the frameworks created to secure so-called soft targets. While helpful, the popular Connect-Plan-Train-Report framework (Source: Cybersecurity and Infrastructure Security Agency), for instance, doesn’t make explicit reference to crisis management, though it’s designed for a business audience:

Defining the role of crisis management in securing key assets

Of course, there’s no need to throw the baby out with the bath water. Multi-step frameworks like Connect-Plan-Train-Report can help clarify the role of crisis management in securing key assets. But crisis management teams will have to go the extra mile, laying out their own roles and responsibilities throughout the lifecycle of a civil disturbance incident.

For instance, during the signal detection phase, crisis management might take the lead in threat identification, maintaining active awareness on social media of protests and protest organisations in the area.

Moving on to the probing and prevention phase, crisis management can work with the security teams to develop and implement a civil unrest playbook, laying out the umbrella response for all processes related to the incident. The civil unrest playbook might even have overlap with the organisation’s labour dispute and active shooter playbooks, particularly the evacuation and shelter-in-place sections.

Since that umbrella response will include crisis communications, crisis management will be well positioned to assume the lead in managing reputational risk during the damage containment stage, specifically where there are employees who are sympathetic or critical to those involved in the civil disturbance.

Finally, when pivoting to recovery and learning, crisis management and business continuity can use subject-matter expertise to provide expeditious accountings of the damage inflicted on facilities, including financial and operational costs.