Who Are Your Volunteers? And what availability challenges do they pose

When it comes to disaster response, full-time staff usually gets heavy reinforcement from volunteers. Indeed, in the event of an emergency, volunteers, especially spontaneous, converging volunteers, are often the first on the field, providing much-needed first responder support, including search and rescue, first aid, damage and need assessment. It’s also not uncommon that volunteers numerically dominate the response effort. In Australia, for instance, rural fire services often average career staff to volunteer ratios that easily exceed 1:130. 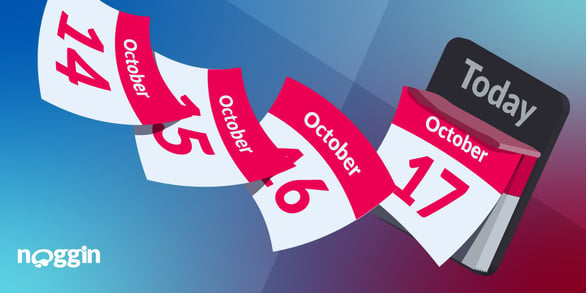 If you’ve managed volunteer resources though, you know that not all volunteers are created equal. Effectively managing volunteers then depends on a deep understanding of who those volunteer resources actually are. To help, we’ll break down the volunteer population into manageable sub-categories, based on a framework created by scholars Whittaker, McLennan, and Handmer. Here it is:

As you’d imagine, this latter band of spontaneous or informal volunteer is really the most difficult for volunteer disaster response agencies to integrate. By definition, these volunteers lack pre-established relationships with emergency managers, and dispatchers can’t easily verify (their) credentials. In consequence, agencies can’t accurately match skills with response needs.

At the time of an emergency, responders can be anywhere. Volunteers come from all over, meaning at the time of an emergency, they might not be near the disaster zone. On the other hand, in order to make informed dispatch decisions, agencies need to know where their resources are-whether they’re nearby and available for service, or far away and unavailable for dispatch.

Volunteers’ lives often conflict with emergency response. Volunteers often have full-time jobs. Generally, they lend their services during rest and recovery periods. But in the event of a protracted emergency, say a wildfire, a longer-term commitment might be necessary. Then, scheduling conflicts start to crop up, and volunteers become increasingly unavailable for their assignments. Meanwhile, agencies have little way of gauging whether those volunteers will show up.

Volunteers get burnt out and don’t come back. Similarly, protracted emergencies force volunteers and full-time staff to long hours, often with little to no rest and under the worst, possible environmental conditions.
In the case of spontaneous volunteers, we’ve seen a correlation between stress and fatigue and volunteer attrition. And when those resources don’t abandon the disaster zone altogether, they risk fatigue-related injury and accidents-fatigue having been shown to weaken mental performance, impair decision making, and lower situational awareness

Finally, around advanced economies, we’ve seen a shift away from formal volunteering and toward spontaneous volunteering. As a result, volunteer stints tend to be shorter, less formalized, which impairs gap planning. Agencies are now left wondering, will their new, enthusiastic volunteers actually show up when notified? To learn how to more effectively deal with your availability challenges, download our guide to availability management.