Why Volunteer Reliability and Retention Management Has Become a Huge Challenge

Been managing volunteers, especially disaster response volunteers, for the last few decades? Then, you’ve probably noticed a shift. There’re fewer long-term volunteers; new volunteers are harder to come by than ever; and your base of existing volunteers is serving historically short stints.

These facts are backed up by the data. Since the 1990s, we’ve seen a pretty profound transformation in the ranks of the volunteer population. Way back in 2001, Linda Graff already noted a fall in long-term volunteering. 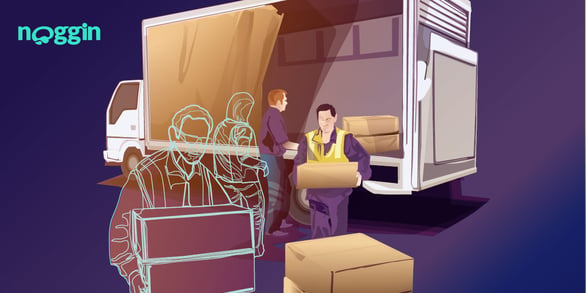 It turns out, over time, emergency service agencies have been particularly hard hit by the trend. Research has shown a decline in the amount of time volunteers contribute to their response organizations; and evidence suggests that agencies are facing increased difficulty in recruiting new volunteer resources.

The decline in long-term volunteering means a corresponding rise in informal, episodic (or sporadic) volunteering. To give one data point: the Corporation for National and Community Service reported that one out of every three volunteers in the U.S. doesn’t return the next year.

These volunteer reliability and retention challenges are perhaps starkest in low population areas, i.e. places where the base of available volunteers is already pretty low. Such is the case of rural Australia.

Interestingly enough, Australia has traditionally enjoyed a culture of robust long-term volunteering, especially in its disaster response services. That emergency volunteer legacy is on the wane. The decline in Australian rural fire service volunteers, in particular, has been significant.

As incident managers no doubt comprehend, these trends are extremely worrisome. Ensuring the reliable participation of volunteers has become a new struggle. What’s more, recruitment isn’t cost or time-free.

Poor retention also has spillover effects, especially when it comes to planning and organizational preparedness. There is plenty of anecdotal evidence of volunteers who fail to complete their explicitly agreed-upon assignments, a lack of dependability which will imperil any response effort.

Reliable (available) spontaneous volunteers aren’t risk-free either. This class of volunteer, while well-intentioned, has been shown at times to actually hinder disaster response. They create health, safety, and security issues, often distracting full-time responders from their duties, and interfering with response operations.

Their well-intention efforts can put a huge strain on management systems. Response personnel then gets diverted from primary duties to deal with how spontaneous volunteers will be used, i.e. creating and assigning tasks, managing a different set of logistics, and supervising actions.

The old story goes that new volunteers bring with them innovation, skills, and enthusiasm. To complicate that narrative, we’ll say that volunteers also introduce a whole host of operational risks, especially as excitement ebbs during the lifecycle of an emergency.