What are the Five Barriers to Effective [Business] Decision Making? 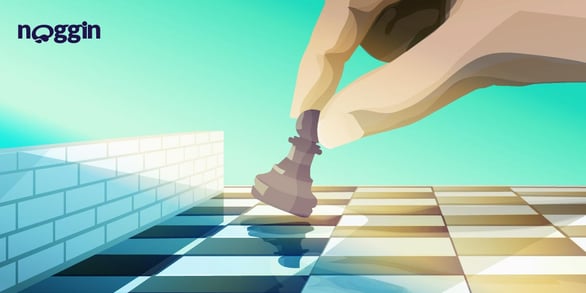 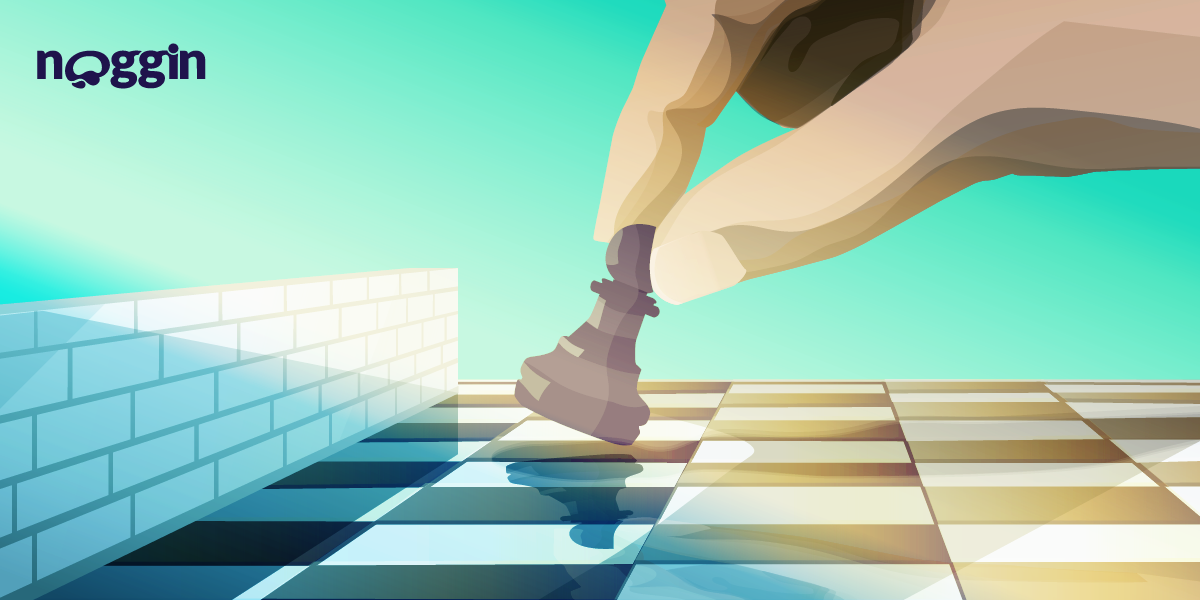 Ask anyone about it, and they’ll say that making important business decisions is difficult – even for so-called natural leaders. It’s not that much of a mystery why. Even in normal times, decision making, as you can imagine, triggers stress. As for making decisions during crisis, forget about it! Those bonafide stressful moments are almost tailormade to hinder effective decision making. That’s because during them, there’re so many factors conspiring to make decision making a lot harder, because more irrational. Yes, irrational. Buckle up, folks; we’re quickly entering the realm of decision derailers.

Decision derailers? So far, it’s not been a concept with a lot of popular purchase, but hear me out. You’re probably a little more familiar with the concept of leadership derailers. You know, something that gets in the way of becoming an effective leader. Decision derailers aren’t that much different. Simply put, they’re barriers to making effective decisions.

Coined by experts in business resilience and continuity, decision derailers are always acute. In other words, you might have a team of what you consider to be all-star decision makers. But if they fall prey to some of the more common decision-derailing behaviors, you’ll find that their decision-making strengths will be quickly hampered, and your team’s efforts undermined.

How is that possible? Well, decision derailing behaviors tend to manifest in moments of high stress. At those moments, we’re already predisposed to not adequately consider all possible options and alternatives before we make a final decision. And that’s not even the half of it when it comes to (difficult-to-control) cognitive responses to stress.

Decision derailers exacerbate all of those responses. Therefore, it’s of the utmost importance that you understand the role they play in undermining the decision-making process at every stage. Doubly so if you run a team that has to make a lot of decisions under stress. So what are these decision derailers specifically? Here are the five broad categories:

Each of these broad categories includes a number of targeted derailing behaviors within them. That’s because our desire to derail and defer decision making when it’s hard – and when isn’t it? – is consonant with a lot of the signals our brains throw out under stress. Want to understand decision derailers more thoroughly, as well as find out how you can mitigate the effects? Download a copy of our Guide to Avoiding Decision-Making Traps in Crisis Mangement.