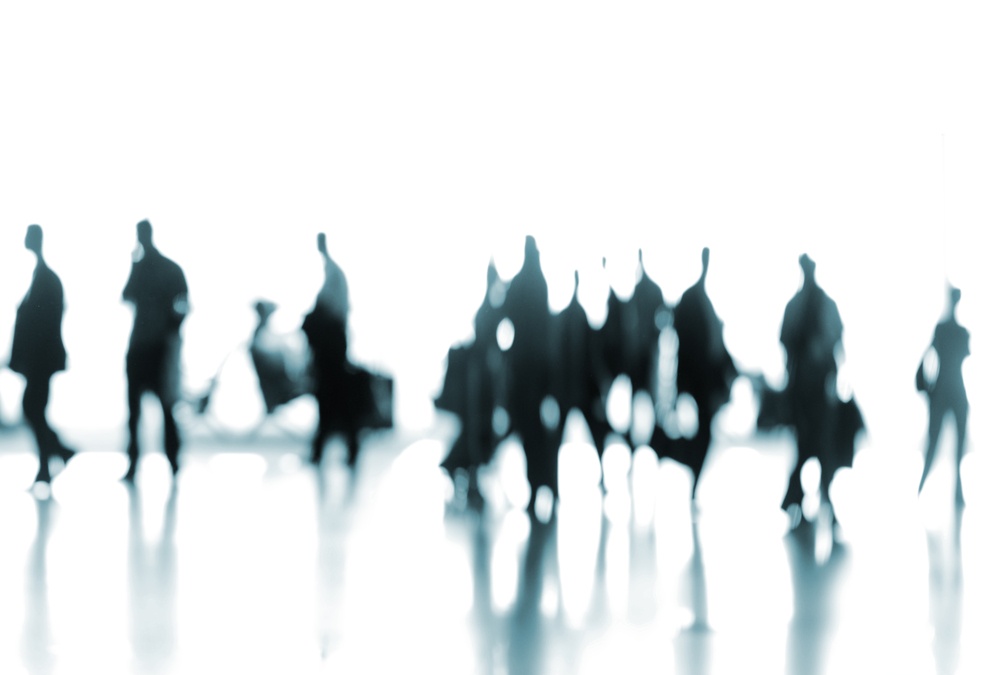 Airports are getting busier. But thanks to the professionalism of operators, they’re also getting safer. Unfortunately, that’s not the end of the story. For operators, traffic spikes do fundamentally complicate the airport risk environment. Baseline airport risks, you can think of security (attacks,) health (ill passengers, food safety, and improper waste handling,) environmental (fire, earthquake, etc.), and physical (runway collisions,) pretty much all get exacerbated by surges in the passenger population.

And then there’s technology, which enables more and more non-state actors can inflict large-scale damage at airports; case in point: the terrorist attacks at the Brussels and Istanbul airports. Although terror incidents are statistically rare, airport operators and government security organizations still have to plan for them.

Increases in system efficiencies are also leading to unintended consequences, like the intensification of passenger stress and increases in air rage incidents. International security expert, Anja Kaspersen puts it succinctly:

Automated systems are becoming able to handle more and more situations, meaning that humans need to step in only when something unusual and unexpected occurs. But when humans have less opportunity to practise and hone their skills, they become less and less capable of reacting quickly and appropriately in crisis conditions. Increasingly, researchers are realising that the most vulnerable points in many systems are those at which humans interact with automated procedures.

Besides simply understanding the new airport risk environment, what should airport operators do to ensure their airports can withstand a major incident or crisis? Most major airports have sophisticated crisis management procedures, but that level of sophistication doesn’t always extend to the tools teams use. Even the best-considered crisis management plans risk failure if their supporting crisis management software isn’t agile or flexible enough to cope with a multi-faceted, quickly-evolving crisis in a densely populated venue.

When considering crisis and incident management software, teams should look for a secure, mobile-accessible solution to enable them to easily communicate between stakeholders, monitor public response, and ultimately enhance situational awareness across the venue.

Not sure where to start? Noggin OCA, our next-gen incident management solution, is tailor-made for airport crisis teams, executives, and their boards. Secure, robust, and mobile-optimized, Noggin OCA will help airport operators manage their critical issues and crises.

To learn more, download our Noggin OCA for Airports brochure:

Noggin will be exhibiting at the British-Irish Airports Expo in London 12 - 13 June. Stop by and meet  our Europe team at Stand C27!