What Healthcare Organisations Need to Know About Incident Command

In incident management (more broadly) and incident command (more specifically), major incidents are commonly defined as events that require an extraordinary allocation of resources, usually due to the location, severity, type, and/or number of victims. Incidents of this kind are varied in nature. But one constant is that their management usually involves responders coming together from different jurisdictions, geographies, and rescue services. Healthcare organisations quite obviously play a prominent role. 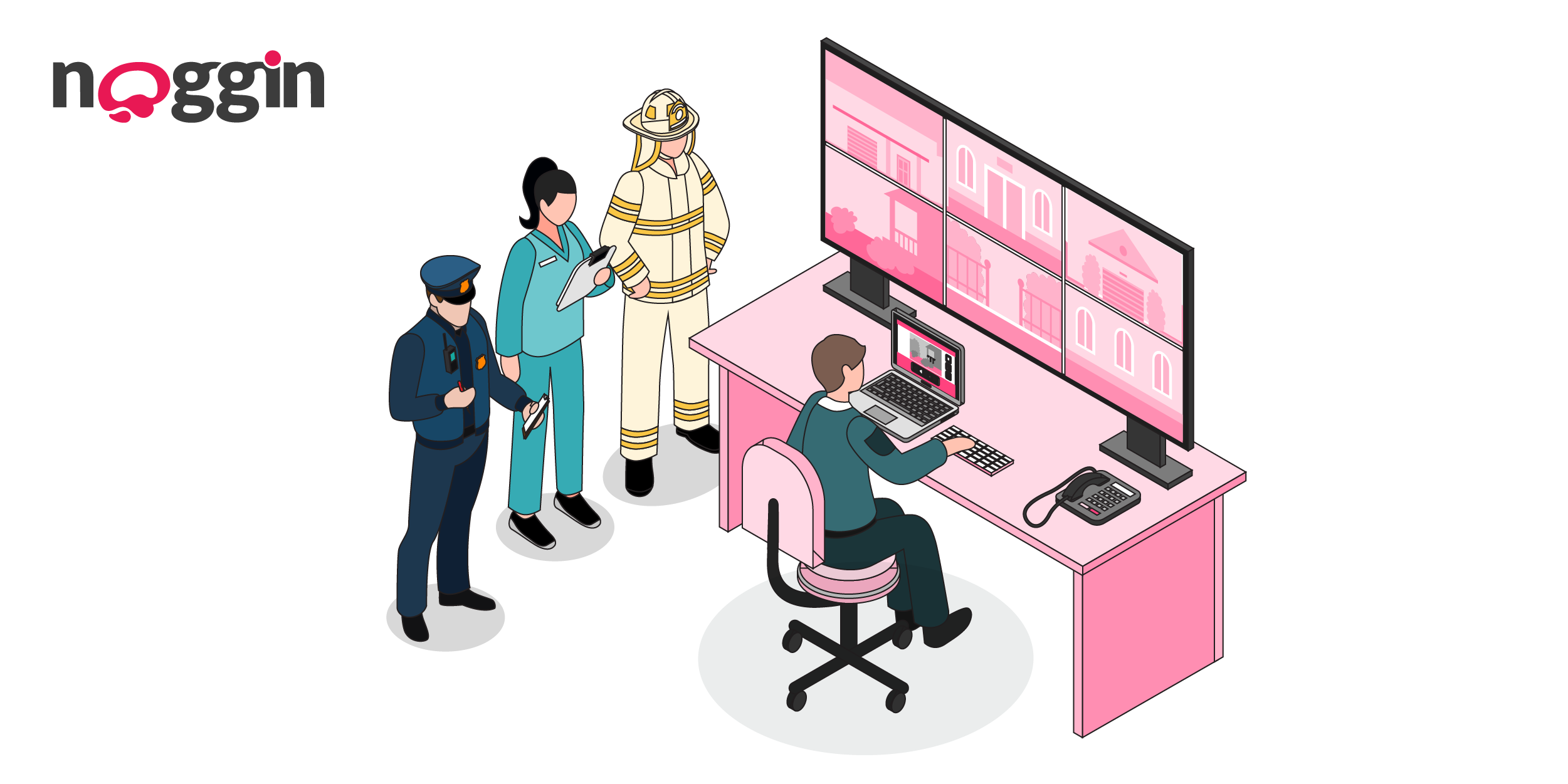 However, inter-agency, inter-service cooperation to ensure optimal resource use and improved patient outcomes isn’t simple. After all, responding agencies bring with them a unique set of competencies, experiences, systems, and terminology.

Melding everything together, especially in the midst of a disaster, can be an operational nightmare, often impeding the goal of effective incident command and rapid access to advanced major incident management.

Over time, though, it has become abundantly clear that major incident command, control, and coordination arrangements have to improve, especially to address pressing issues, like limited spans of control, a need for clearer lines of command within organisations, as well as communication across organisations. In turn, the incident management community has prioritised creating standardised incident command frameworks, available to all agencies that figure in incident response.

By in large, the developed frameworks serve the purpose of directing different actions in an affected region. They seek to organise incident command and scene assessment. That way everyone participating understands that one structure is the default mode of handling that incident. Local directors, in particular, will then conform to the single structure in place.

But successful major incident command doesn’t just happen. Participating agencies need to plan and practice well ahead of time. This goes double for healthcare organisations. Why? Well, without a plan in place, those organisations will likely face severe resource demands that strain their capacity to provide care.

To this end, healthcare organisations have been aided by some of the technical guidance industry leaders have put out. The World Health Organisation, specifically, has made a habit of publishing technical guidance showing exactly where major incident command should into the healthcare resilience planning process, i.e. typically after situation analysis.

The only issue, though, is that numerous incident command structures proliferate in the space. Some are regional. Most are national. There are even a few that are sector-specific – healthcare including.

Two incident command frameworks, in particular, are most relevant to healthcare organisations in Australasia. To learn about the roles, responsibilities, procedures and baseline functions they outline in support of a consistent, effective healthcare response, download our introductory guide to the Australasian Inter-Service Incident Management System (AIIMS) and Major Incident Medical Management and Support (MIMMS) structures.