With Fires Back in the Headlines, It's Time to Read up on the Incident Command System

California is ablaze. Northern California’s Camp Fire has already become the deadliest in the state’s history. The Woolsey fire, rampaging through heavily-populated Los Angeles and Ventura counties, is comparable in size to the city of Denver. For crisis leaders, it’s past time to dust of those corporate crisis plans and get serious about severe weather preparedness. 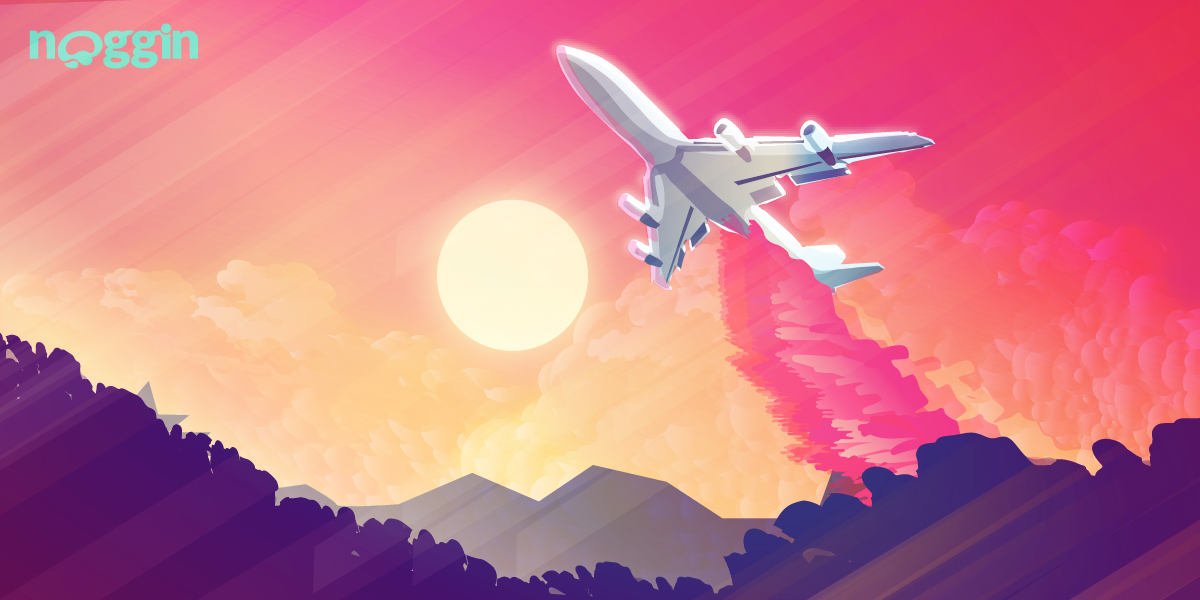 But that’s not all. While you’re at it, take a fresh (or first) look at the Incident Command System (ICS) too.

One of the most crucial developments in emergency management in the last forty-odd years, the Incident Command System is an operational incident management structure that provides a standardized approach to the command, control, and coordination of emergency response for organizations across the U.S. Today it’s experiencing a resurgence in interest because of its origins.

You see, ICS was created in the aftermath of California’s catastrophic wildfires of the 1970s. Eventually, those fires were suppressed, but they left utter devastation in their wake. The Laguna fire, for one, was the third-largest at the time.

The level of destruction prompted emergency management researchers and practitioners to ask how could fire agencies do better and where did they go wrong. In studying those missteps, a few things became clear.

Resourcing and ill-conceived tactics, common culprits, weren’t really at fault here. The flaw, instead, was poor management and lack of synchronization among responding agencies. Scant joint planning beforehand had led to poor resource management and inadequate inter-agency communications on scene. Those poor communications then corroded information flow at the site.

Exiting the wildfires, it was clear that response agencies would have to learn to cooperate, communicate, and coordinate better. But how, exactly? Prediction capabilities were quite narrow. And most importantly, there wasn’t a common organizational framework, standardized across the industry, to enable multiple response organizations to work together.

That would soon change. For fire suppression agencies in California, analysts recommended an inter-operable structure that would eventually become the Incident Command System. Standardized first among fire response agencies, the wildly-popular ICS quickly spread to non-fire organizations. And nowadays, it’s not uncommon to see the structure in use in corporate crisis management.

So what can crisis managers really learn from ICS?

The adaptability of the system to a wide range of all-hazards use cases, even in the corporate sector, shouldn’t come as a surprise. After all, ICS-developers created the structure with flexibility foremost in mind. And it’s the very idea of having a modular organization, one based on the size and complexity of the incident as well as the specifics of the hazard environment, that explains why ICS can (and has) been such an attractive tool for crisis managers.

ICS concretizes a lot of emergency management best practices into a unified approach to incident response. The structure integrates a combination of facilities, equipment, personnel, procedures, and communications, which then all operate under a common organizational structure. And that can mean a lot for corporate crisis teams.

For starters, a corporate crisis is often beyond the capacity of a single crisis team to tackle; whereas a corporate crisis team working in tandem with outside agencies could handle the disruption more efficiently. In the words of FEMA: “There will be instances in which successful domestic incident management operations depend on the involvement of emergency responders from multiple jurisdictions, as well as personnel and equipment from other states and the federal government. These instances require effective and efficient coordination across a broad spectrum of organizations and activities.

Since ICS offers a common incident management vocabulary, a crisis team will be able to communicate more effectively with outside agencies when those agencies come to respond to a large-scale corporate crisis. Specifically, the system facilitates the mobilization of outside resources. What’s more, it enables managers, whether internal or external, to set up a unified, centrally authorized, command structure quickly, without fear of miscommunication.

Finally, ICS doesn’t just come in handy for crisis teams during an incident. It also helps organizations unite, plan, and simulate their responses before the incident breaks out in the first place. School districts, for instance, have been ready adopters of the ICS team framework in active shooting planning.

But ICS planning methods aren’t just useful for schools. They’re designed for everyone, corporate crisis teams included. ICS-creators, having experienced the ruinous effects of inadequate joint planning up close in an emergency scenario we’re currently reliving on the ground, took the imperatives of coordinated planning very much to heart. You should too. So to learn more about incident command planning and ICS more generally, download our Guide to Understanding ICS.