Helpful Strategies to Mitigate the Effects of Crisis Decision Derailers

Decision making is hard in any context – never more difficult than during a crisis, when stress impairs decision making most severely. Crisis teams and their leaders understand this all too well.

But do they know there’s a whole class of stressors that cause ineffective crisis decisions? Those barriers to rational decision making are called decision derailers. And you can’t overcome them without knowing what they are. 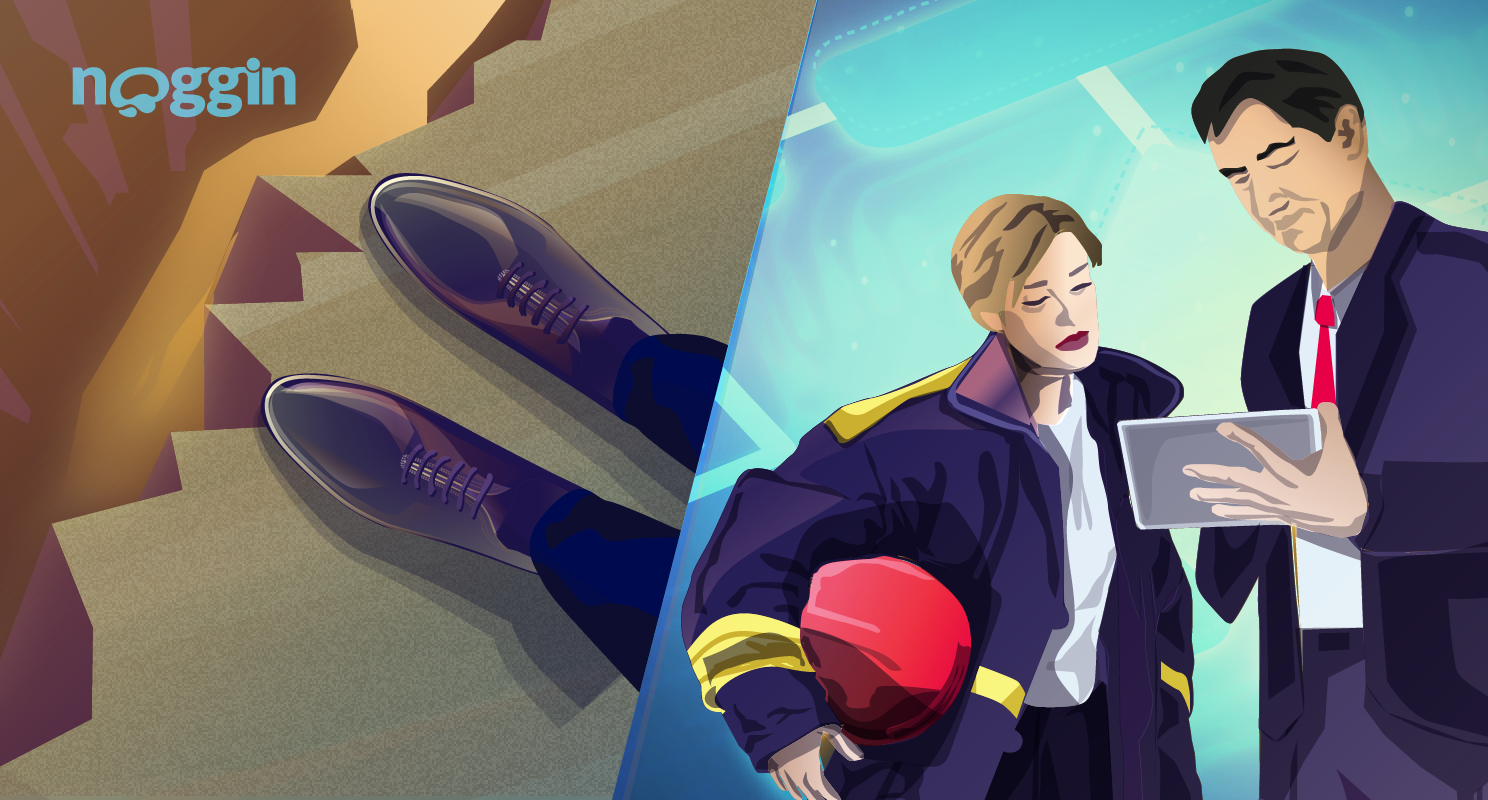 Introduced by experts in business resilience and continuity, Guy Higgins and Jennifer Freedman, decision derailers are barriers to rational decision making, in other words behaviors that get in the way of effective decision making. Simple enough, right?

Well, not so much, as it turns out. Decision derailers are felt acutely in practice. What’s more, a crisis team’s decision-making strengths often can’t compensate for the cumulative effects of derailing behaviors. That’s why it’s particularly important for crisis practitioners to fully understand decision derailers and adopt appropriate mitigation strategies. So, here are the main decision derailing groupings:

What, then, are some helpful strategies to mitigate the effects of these corrosive derailers? For one, effective crisis decision making must be grounded in the best available evidence, especially to prevent informational pathologies. Often, though, crisis management tools don’t facilitate the smooth flow of information from multiple sources and practitioners.

Leading integrated crisis management software, on the other hand, will help teams manage incident response tasks, log and share updates, decisions, facts, and assumptions, as well as produce situation reports and briefings. That’s not all: advanced tools will let corporate crisis and business continuity management teams easily collaborate amongst themselves via chat rooms dedicated to specific events. Keen to learn how else you can ensure rational decisions get made when it matters most? Download our Definitive Guide to Effective Crisis Decision Making.