How Educational Institutions Should Address the Re-emerging Bomb Threat

Security incidents have become increasingly common in schools and universities. And bomb threats, in particular, are on the rise. Just look at the data.

Who’s been targeted? Education facilities, as usual, remain among the top targets. Of the 1,672 threat incidents tracked, educational facilities actually experienced a 20 percent uptick from the previous year’s tally. Those numbers represent a two-year high. 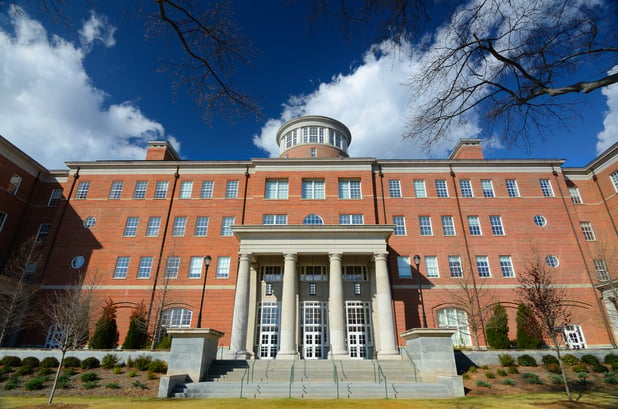 Unfortunately, schools’ efforts to prepare for the re-emerging bomb threat are frequently insufficient and extremely costly. According to a U.S. Government Accountability Office (GAO) nation-wide survey of school districts in 2015, less than half of school districts’ emergency planning specified how they would maintain continuous operations or recover after an incident. Crucial aspects, both, of incident lifecycle preparedness.

And though most bomb threat incidents rarely involve the actual delivery or detonation of explosives, the costs they incur are very much real. It’s not uncommon for districts to report losses in excess of a quarter million dollars from costs associated with school closings and bomb search squads.

Meanwhile, the threat of planted explosives and other types of bomb threats will no doubt continue to disrupt educational facilities and endanger their communities. The onus is, therefore, on educational and safety administrators to.

What’s then to be done to ensure cost-effective lifecycle preparedness and keep students and staff safe? Well, since emergency situations can be fluid while also requiring rapid, disciplined response, they present multiple planning challenges, even for experienced public safety professionals. Schools, universities, and other educational facilities, keenly aware of the enormous responsibility they shoulder in managing these incidents and keeping students and staff safe, are increasingly recognizing the need to develop and implement facilities-specific bomb threat plans based on best practices in the field.

Preparedness doesn’t stop with planning, though. Administrators must ensure they are constantly refining their school’s plan, too. Local law enforcement and first responders should also be participating in every step of the bomb threat planning, implementation, and routine training - many schools have memoranda of understanding in place with those agencies. To develop a program that ensures continuous investment in preparedness and guarantees a disciplined response in the face of major security threats, download our guide to developing a bomb threat plan.