The Healthcare Response to the Christchurch Shootings: What other healthcare agencies can learn

Last Friday’s (March 15) horrific attacks at the Al Noor Mosque and Linwood Islamic Centre in Christchurch already rank as the deadliest mass shooting incident in New Zealand history. Fifty people were killed, and scores injured in an act of terror unprecedented in the island nation. 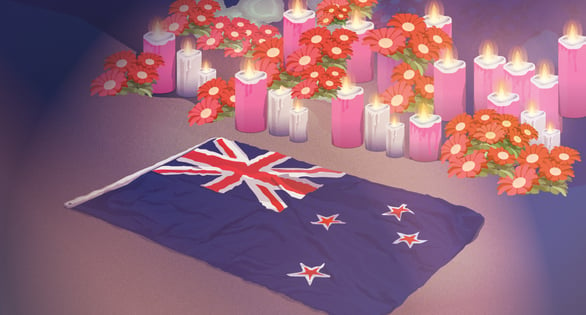 Indeed, New Zealand security forces themselves had long regarded the terror threat as relatively low, though warned against complacency. Fortunately, healthcare agencies heeded those warnings, planning assiduously for mobile, mass casualty events like the kind that unfolded in Christchurch. We witnessed the results of their preparedness efforts firsthand, so let’s relay some lessons learned for future, healthcare no-notice incident responses.

In addition to police and other first responders, healthcare agencies must also bring mobile resources like ambulances and paramedics to bear in the midst of a mass-casualty, mass-injury event. The gravely injured must then be transported quickly to healthcare facilities to be treated by professionals. Those facilities not only have to plan for an upsurge in patients but also a convergence of family members, police officers, and others, which put an operational strain on hospital staff.

The Christchurch shooting followed a similar script, meaning large numbers of mobile healthcare resources had to be mobilized at short notice, and healthcare facilities had to deal with sharp increases in patients and non-patients alike. Just look at the numbers relayed by Canterbury District Health Board Chief Executive, David Meates in the midst of the healthcare response. In a press statement, Meates noted that Christchurch Hospital alone was treating 48 patients with gunshot wounds of varying levels of criticality. Age-wise, those patients ran the gambit from young children to adults. And to treat those patients, some of which required multiple surgeries, care providers set up no less than twelve operating theaters.

And though staffing was sufficient at Christchurch Hospital for the treatment of its patients, facilities were inundated: around 200 family members were on site at the hospital awaiting news. There was also a heavy police presence. In addition, representatives from the Al Noor Mosque, the wider Muslim community, and interpreters were on hand to provide crucial support.

What, then, are some lessons future responding agencies can take from the Christchurch shooting response?